In the dream that was not a dream the day appeared white and blanketed. We sunk our feet in, hers bare, mine clothed. She danced dangerously across the horizon, a practiced sleepwalker of exterior realms, while I, a caped neophyte in this act of incremental flight caught the edge of the air. 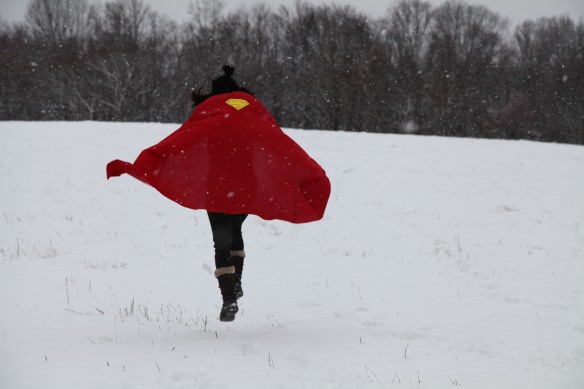 [With thanks to Natasha Maidoff for the pleasures of a sudden friendship and snow-scape image making, and the late Robert Kroetsch for the title of this post]

In the vague lore that is the daring young man’s story his father was a gymnast in Toulouse, and the boy followed in his acrobatic footsteps. Or in another telling his father ran a swimming pool and the boy began to dive and leap into the pool before realizing he could swing above it. Possibly his father ran a Gymnasium.  It is difficult to know if the father’s gymnasia had a library like those of earlier times that could be perused before exercise or while relaxing in the baths. Nor is it known if, as per, the etymology of the Greek word, gymnos meaning “a place to be naked” impacted the way the young boy trained.

By his teenage years it is certain he donned costumes. 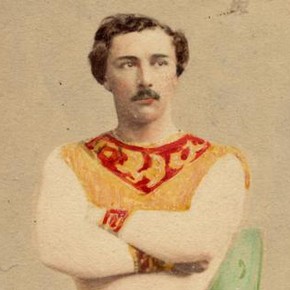 He was born maybe in 1838, or potentially 1842. At the height of his mastery he could swing between three or possibly five trapeze. He was popular with the women in the pleasure gardens. He died of cholera, typhoid or maybe small pox. He was 28 or possibly 32.  Young enough to be mourned even in such medically perilous times.

Little is known. He invented the flying trapeze.

He is Jules Leotard. Little girls wear his wardrobe to ballet class.

The word ‘leotard’ enters the vernacular in 1886 or 1889, at least 16 years after his death. Dictionaries credit Jules and the tight-fitting outfits he wore for its entry into usage.

In 1847 Poet Charles Baudelaire published the novella, La Fanfarlo.  In it his alter ego, poet-dandy, Samual Cramer, describes Walter Scott, “Oh, that tedious author! A dusty exhumer of chronicles! A fastidious mass of descriptions of bric-a-brac,….and melodramatic castles where lifeless mannequins stalk about, dressed in leotards and gaudy doublets.” Thus both withering Scott, and referencing ‘leotards’ when even according to the diverging sources, Jules would have been no more than either 5 or 9 years old.

Perhaps this is an act of the translator as producer.

With or without his leotard he convinces those willing to look upwards of the possibility of flight.

Where as others leapt and likely fell before him, he graced the air. Suspended before the fall. If only for a millisecond he opened a portal to a weightless dimension. Employing the velocity of the body thrust outward in a performance of gravitational defiance.

fellow dreamers in Athens I think of you tonight

Sleep here occurs in silence, broken only by the occasional cargo train that rumbles through, or the birds that punctuate the morning. It is rural, brown and dry here. During the day I do my flight training on back meadows where vultures circle. I jump, leap, bound,  and yet I have not flown. 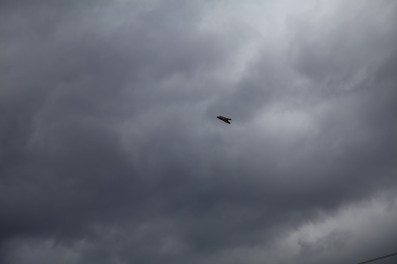 I have had dreams of long and passionate kisses in lecture halls, overstuffed elevators a mile high, trapeze rigs that collapse, small girls in glass containers translating Chinese, whiskey binges in swimming pools, warm buses and precipices on the barren edges of Iceland. I have woken in a sweat from a nightmare of nuns, I have found myself in places familiar and places with no traces of dreams to recall.  I again close my eyes and try to fly.

I listen to the sounds of your night in my day. And return them, too quiet to be heard in the Athenian night. When falling asleep, I think of all of you, slumbering together, breathing together, courageously, collectively trying to ascend.

In ten years’ travels, each place is home briefly. San Francisco, Beijing, Tokyo, New York, Taipei, Hong Kong, Kyoto. Was even a year spent in one of them? Soon I will fly back to San Francisco. Looking at it now, I believe a long succession of beautiful dreams has passed. The ancients walked great distances to spend years in distant places. To get home, they walked back. And then, what remains across space, and through dream?

謁上竺觀音大士
十年江海去飄然，魂夣長依鷲嶺邊。月地雲堦重到處，殷勤稽首白衣僊。
“Poem Offered to the Great Kwanyin of Upper Zhu Temple”
Ten years passed, scattered among rivers and oceans,
But my dreaming spirit always relied on Vulture Peak;
Up flights of clouds, moon underfoot, once again I arrive here,
Forehead to the floor in reverence before the White Robed Immortal!
– Daoqian (1043-1114) from Canliaozishiji fascicle six

We search for dreams under the same moon. You and I. Standing in the cold in the heat in the desert in the mountain in the urban midstream. In my night your day, your day my night. A part of this shared revolution. For those passing and who have passed, for those entering tumultuous waters, and those who have found refuge in calm seas. We search for the moon in our same dreams.

On the cusp of sleep, night’s gravity weighs on the body. The mind cannot escape. There is a bend in the road to dreams that I cannot see past. Suddenly you are at the door. I answer. And we are outside, in the forest near your old house. When I awake, I am in bed and realize I was dreaming of you again.

The Hall of Wondrous Thoughts is deep along the winding road;
Night comes, and all at once my dream-soul clambers up and out;
When you open the gate, we greet one another
As if we were in the emerald fog of a bamboo grove.

The traces of dreams are hidden on the shelves of the archives, among the manuscripts. There are poems written long ago. Then, the soul would get up out of the sleeping body and wander between worlds. Sometimes, a dreaming soul composed a poem, placing the right words in the right order. When the dreaming person woke, they might record the words written by their dreaming spirit.

At midnight, when there is no one to be seen on the autumn river,
Green lotuses hold up gleaming dew for
River Divinities and Water Immortals to drink together.
They leave a handful to revive my spirit.

“In the ambition was a desire to make over the world as it should be; but in the disappearances was the desire to live as though it had been made over, to refashion oneself into a hero who disappeared not only into the sky, the sea, the wilderness, but into a conception of self, into legend, into the heights of possibility.”- Rebecca Solnit, From: Yves Klein and the Blue of Distance, A Field Guide to Getting Lost In the car heading towards the Blue Ridge Mountains, the writer next to me says, “I am sure I know what it is to fly. I am sure I have flown.” The conversation turns to what the ‘feeling’ of flight is. Gliding? Rising? Hovering? in a waking state or within the dream. And if the act was in a dream, has it in fact happened? Or as Estha asks in Arundhati Roy’s, The God of Small Things “If you are happy in a dream, Ammu, does that count?”

We, like Ammu, know “that only what counts, counts.”

Memory is as illusive in its truths. Shifting at times from the hippocampus to the neocortex. Unstable and associative, we can never know its presence fully. Do we privilege our waking state because our memories seem easier to recall than our dreams which though we may grab their tales are always slippery.

In the dream I stand out on a desolate pier. It is morning. Early. I am home, or not home, have never been here, yet know this place fully. I reach my arms upwards towards the sky but am falling. Awakening as I hit the water.

I do not have Yves Klein’s courage or fortitude. I step more like a clown, though expecting to be a feather. Seeking lift-off, knowing one must leap.

“In dreams there are no rules under sleep my ear folds…”

This collaborative project by fellow dreamers Julia Bouwsma and Christopher Preissing—though a digression from flying—was borne of a vivid series of dreams that Julia had while we were all in residence at the Viriginia Center for Creative Arts. Preissing’s soundscape matches the strange netherworld experience of the words that haunt the dreamer. One never knows where the subconscious sleeper may meander. – hsk